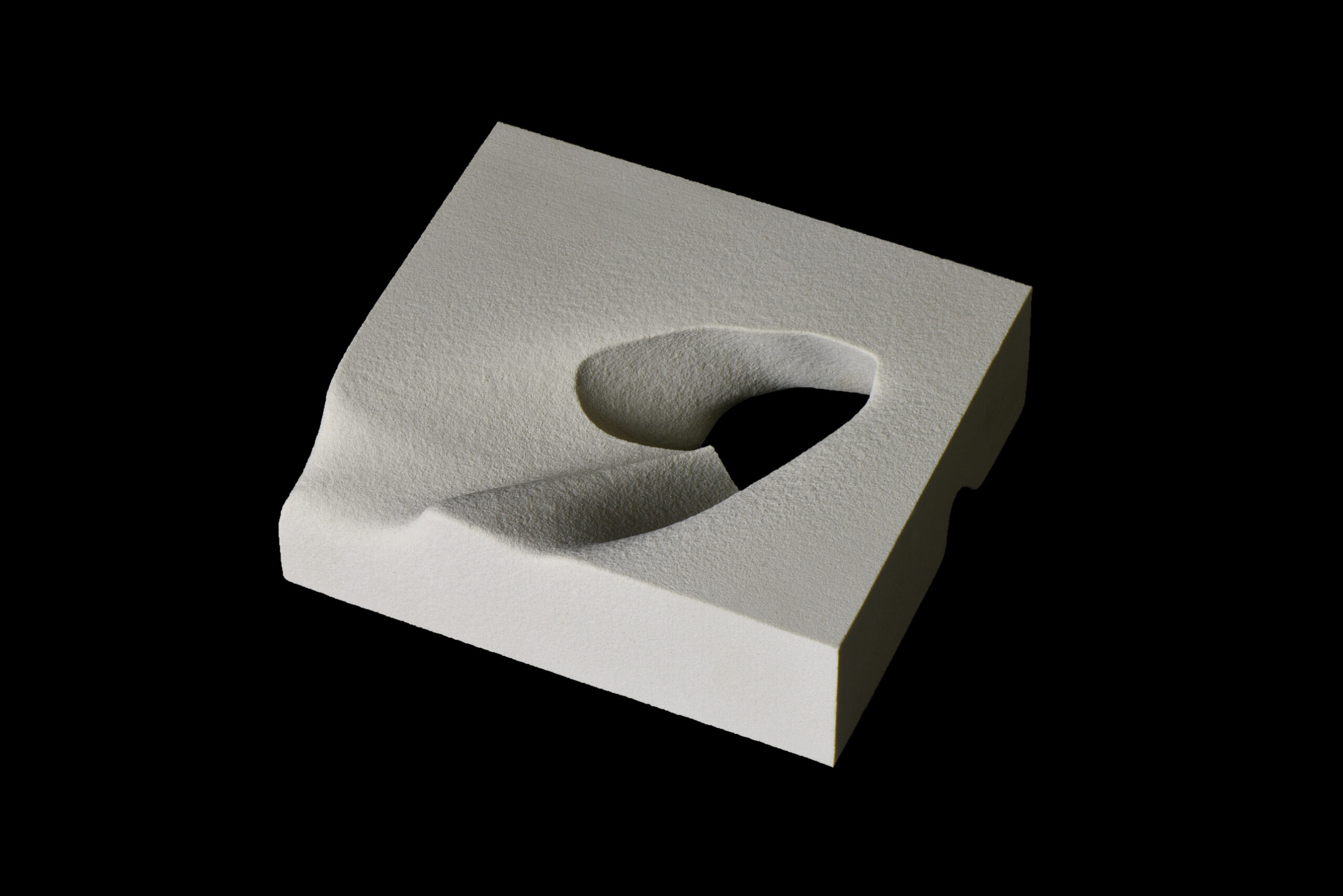 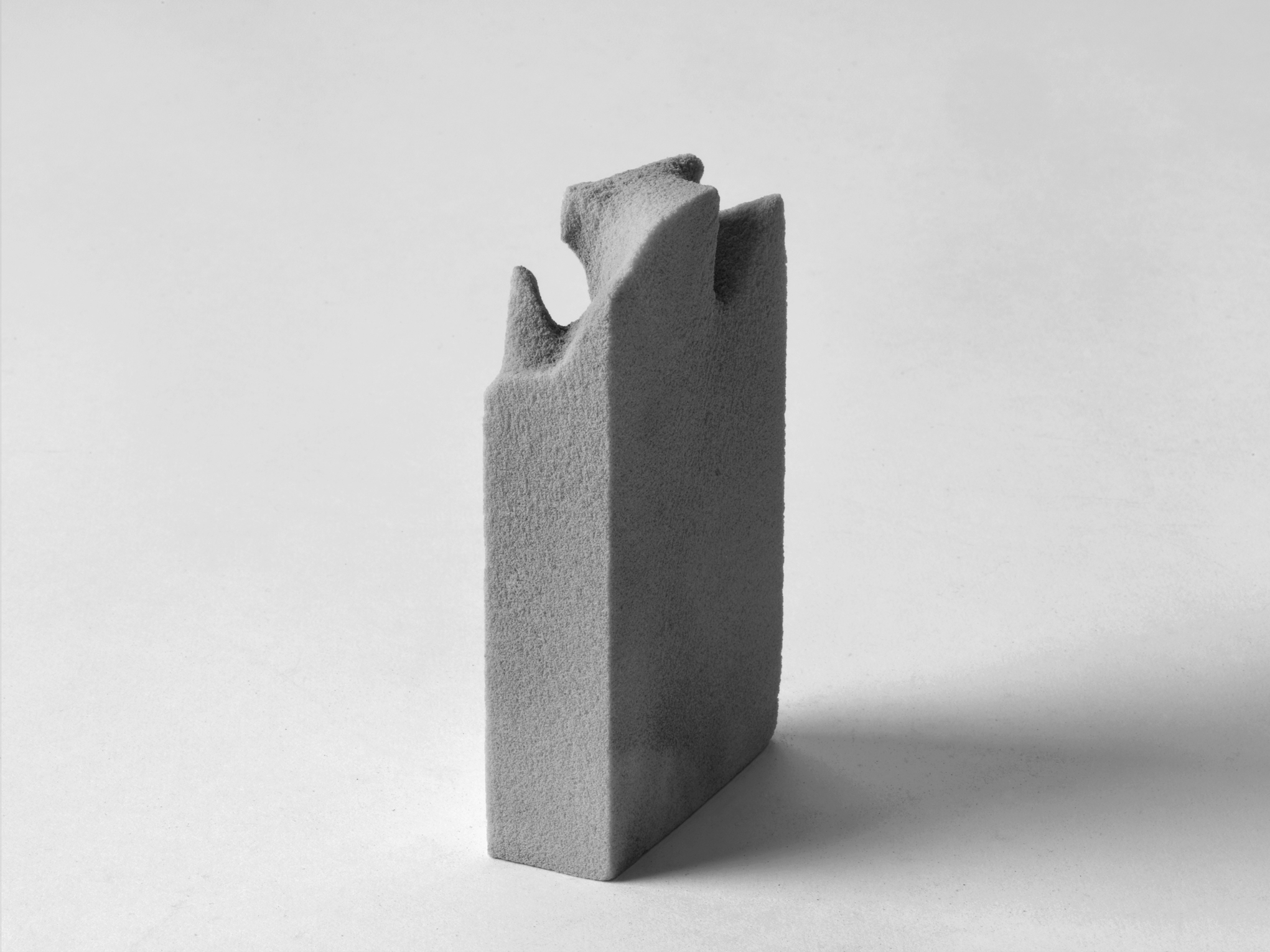 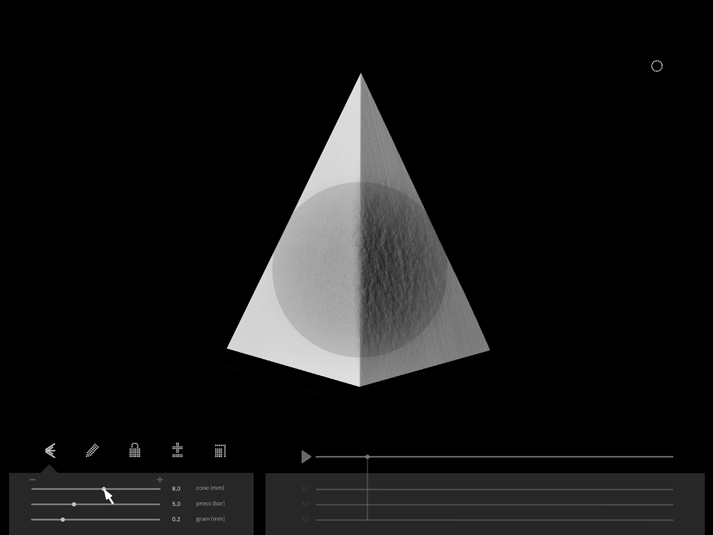 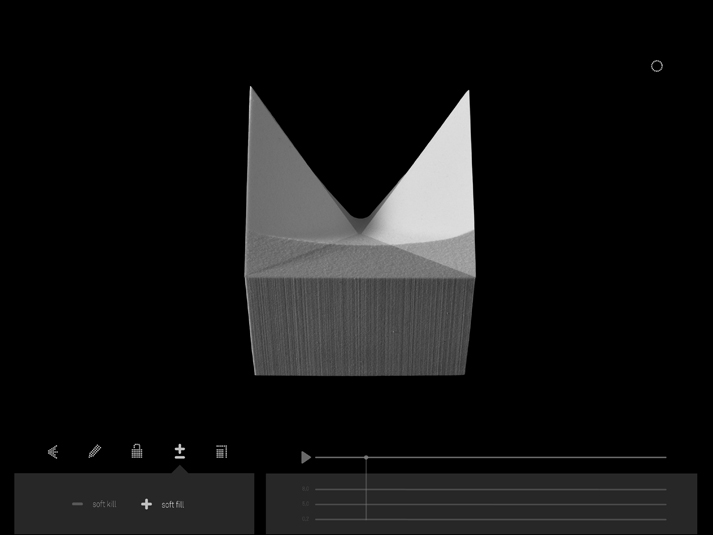 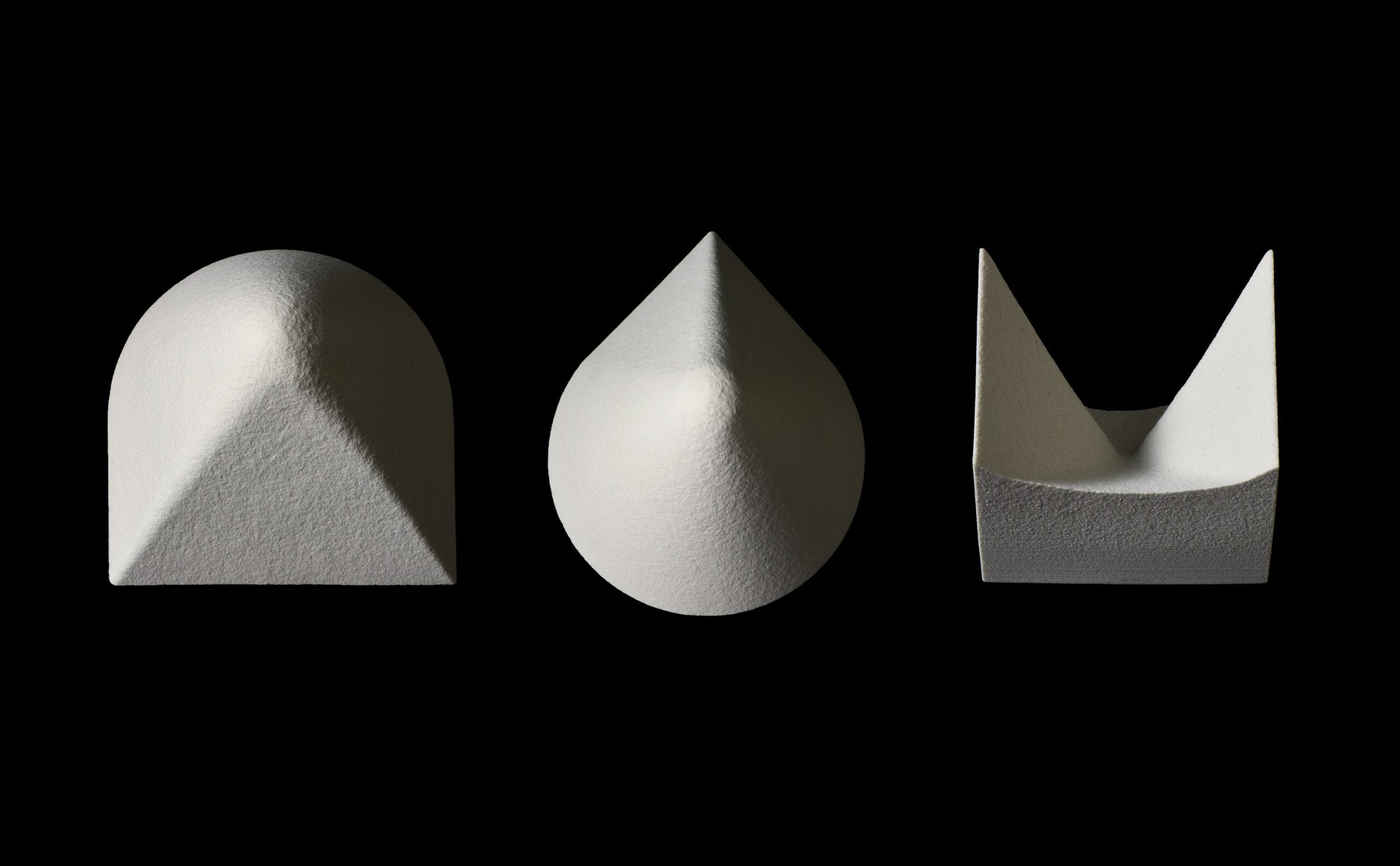 Contemporary CAD software makes it difficult for the user to comprehend and evaluate a form in its entirety during modeling. Indeed 3D modeling software currently does not enable users to draft forms arising through the influence of a physical force. Erosive Modelling aims to allow users to design forms in an exploratory manner, simulating the effect of forces on their geometry. The introduction of a dynamic, abrasive particle stream, inspired by the procedure of sandblasting, results in a form-finding process similar to the interaction between sculptor, modeling tool and the initial form. Such digitally created forms refer to a physical canon of forms that is relevant for the fields of architecture, medicine and mobility.